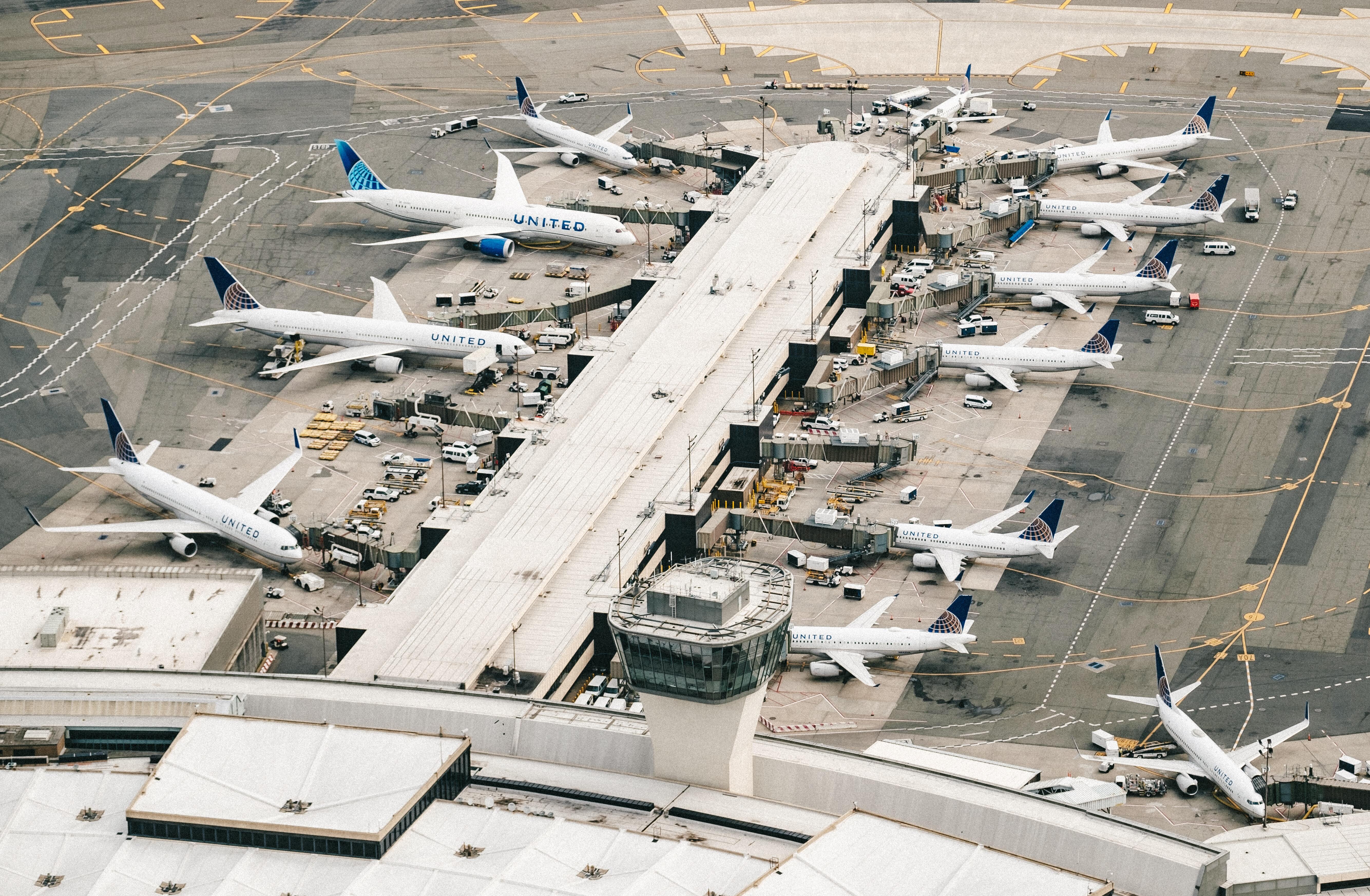 The metaphor of turning around a cruise ship or aircraft carrier—the impossibility of quickly redirecting a vehicle with so much inertia as a stand-in for bureaucratic or systemic barriers—is well-understood, much as the jet represents modernity, swift action, and streamlined speed. But when it comes to changing the way planes and jets fuel up and fly, and respond to a global climate and emissions crisis, the aviation industry can sometimes feel like it’s moving slowly, despite consistent and steady incremental innovations.

The industry, which has broadly accepted a net-zero emissions goal and pledged to hit that milestone by 2050, has made significant policy shifts, investments and changes, especially in new designs that limit the weight of planes, new biofuel options to cut emissions, and even smarter flight plans to eliminate unnecessary time in the air. Efficiency has improved 80% since the ‘60s. But its action and response isn’t fast enough when held up against the need for emissions reductions, and the continued growth of the aviation industry and its environmental footprint (roughly 2.5% of global carbon emissions). A record 4.5 billion passengers boarded planes in 2019, and the number of global passengers is expected to double in 20 years. New and evolving research shows that the chemicals in contrails emitted by engines can do even more significant damage, increasing the industry’s environmental footprint by a multiple of two or even three.

But the necessary shift, at the right speed, is far from impossible. One needs to look at the impact electrification and new energy sources are having on heavy industries around the world to see how previously unheard of emissions reductions are now possible with sustained investment in new technologies and business models. Steel companies, once synonymous with black soot and smokestacks, now utilizes renewably produced hydrogen to create carbon-free steel. Maritime transport and heavy transportation are investing heavily in new technologies, batteries, and greener infrastructure. New international agreements to shift funding and regulate emissions have turned previously unfixable emissions sources into bright spots for sustainable innovation. And sustainable travel has a significant potential market, especially among corporate and business flyers who need to fly but want to do the right thing. 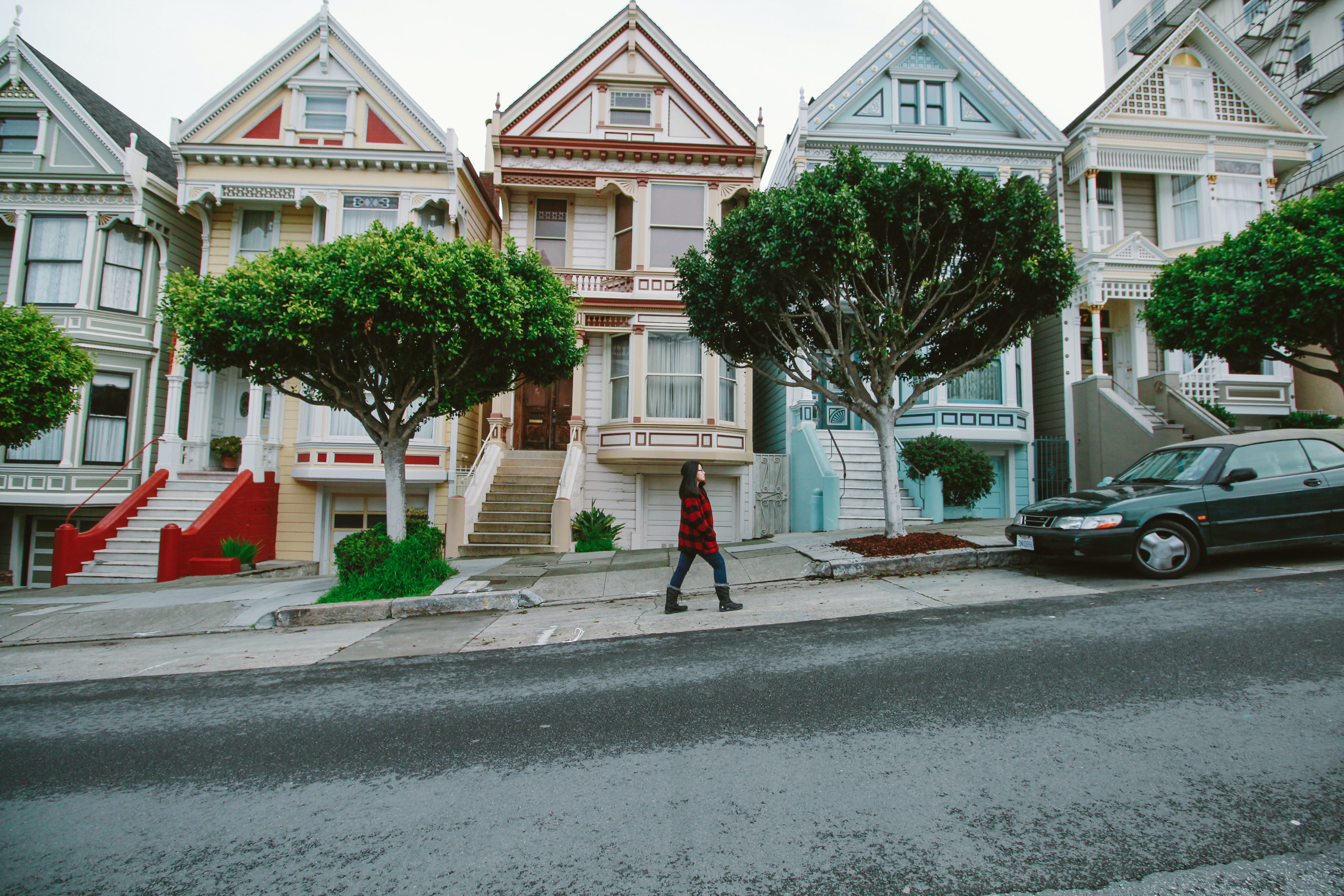 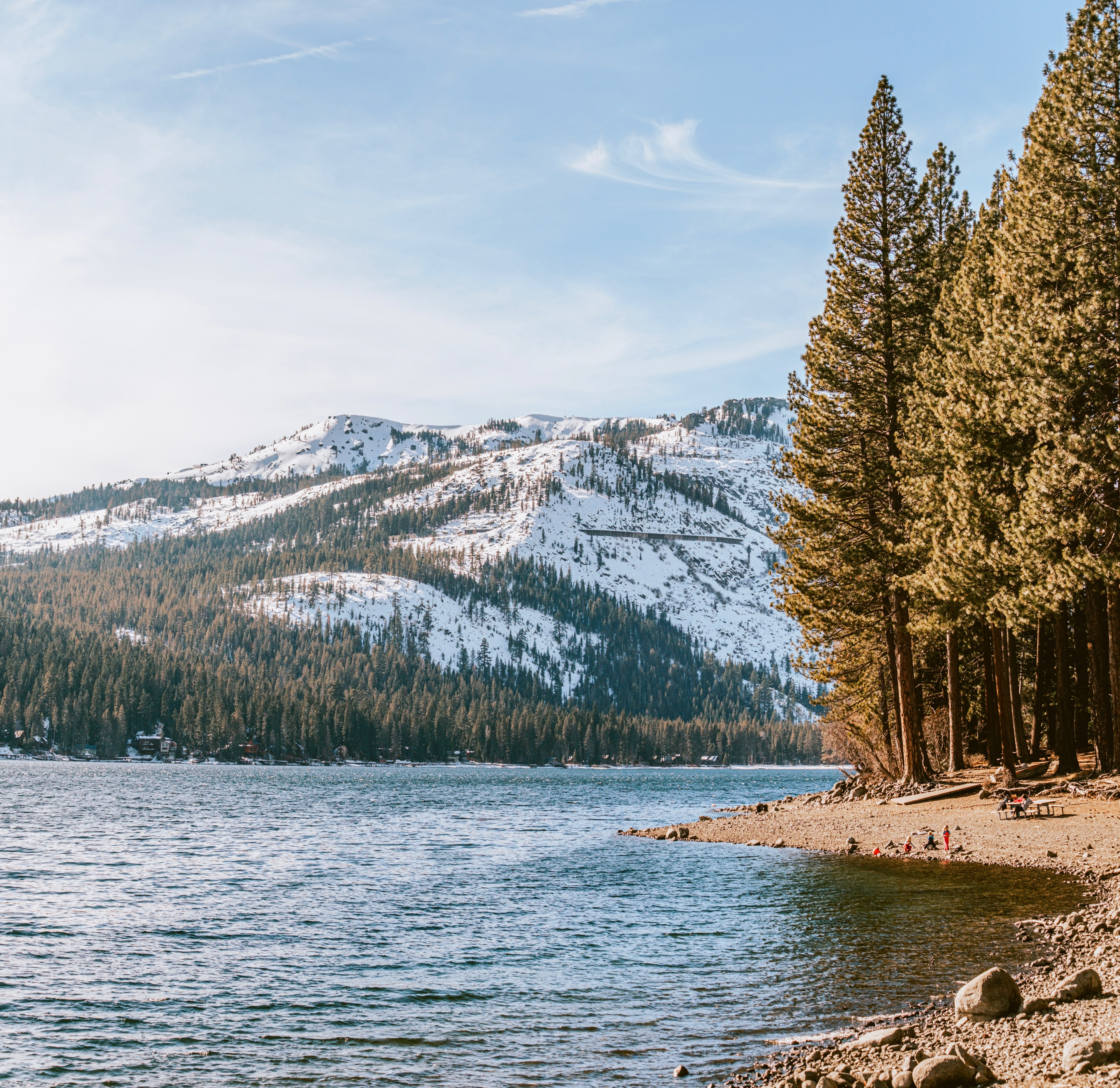 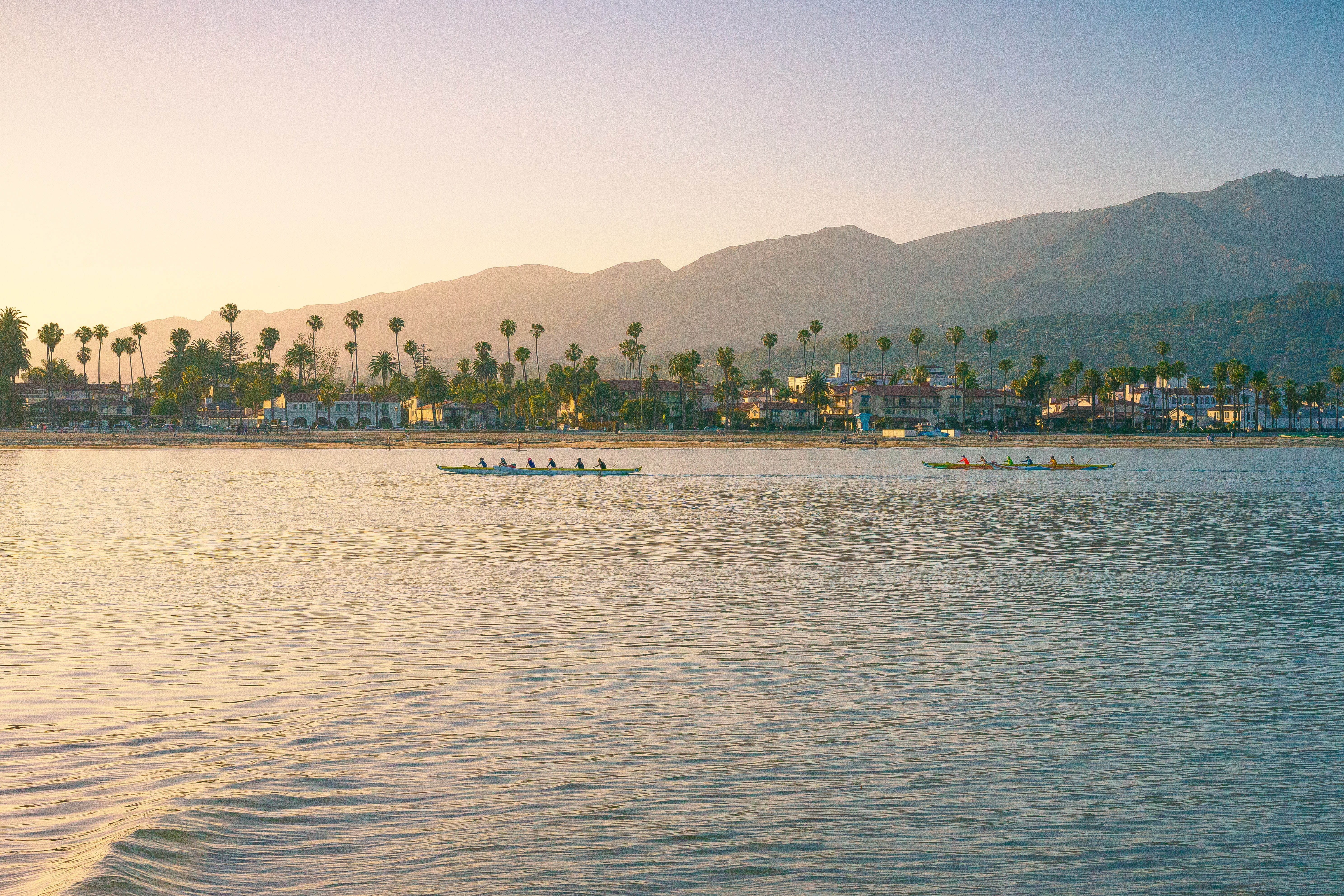