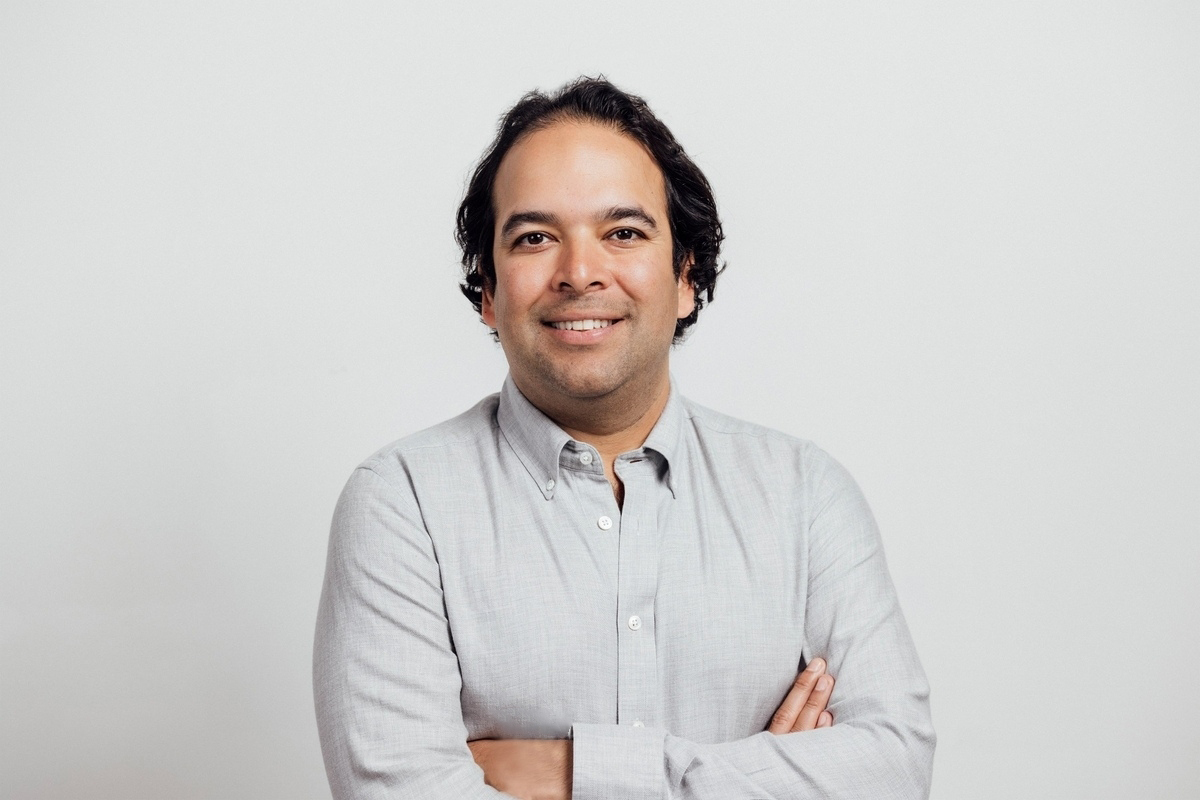 Sudhin Shahani is an entrepreneur and venture capital investor who has founded multiple companies in the aviation, media, technology and education space. He currently serves as the Chairman and CEO of Surf Air, where he has served as Executive Chairman since 2014 managing all aspects of the company’s long-term vision, capital raising, growth plan and M&A strategy. Since 2014 the company has raised over 400M of venture capital and aircraft debt over several financings, acquired multiple companies in the space and is leading the way to sustainable flight through the development of electrified powertrains for existing aircraft.

Prior to Surf Air, Shahani was an Entrepreneur in Residence at Anthem Ventures, an early-stage venture capital firm that manages over 450M. There he worked with a number of portfolio companies, led investments, and served on the board of Madefire and Panna (until their sale to Discovery Networks). From 2007 to 2010, Shahani co-founded Musicane, a digital music and social shopping network. In 2005 he was the co-founder of RTG Animate, India’s first accredited private animation college. Sudhin holds a B.S. with honors in Business Administration & Entrepreneurship from Babson College. 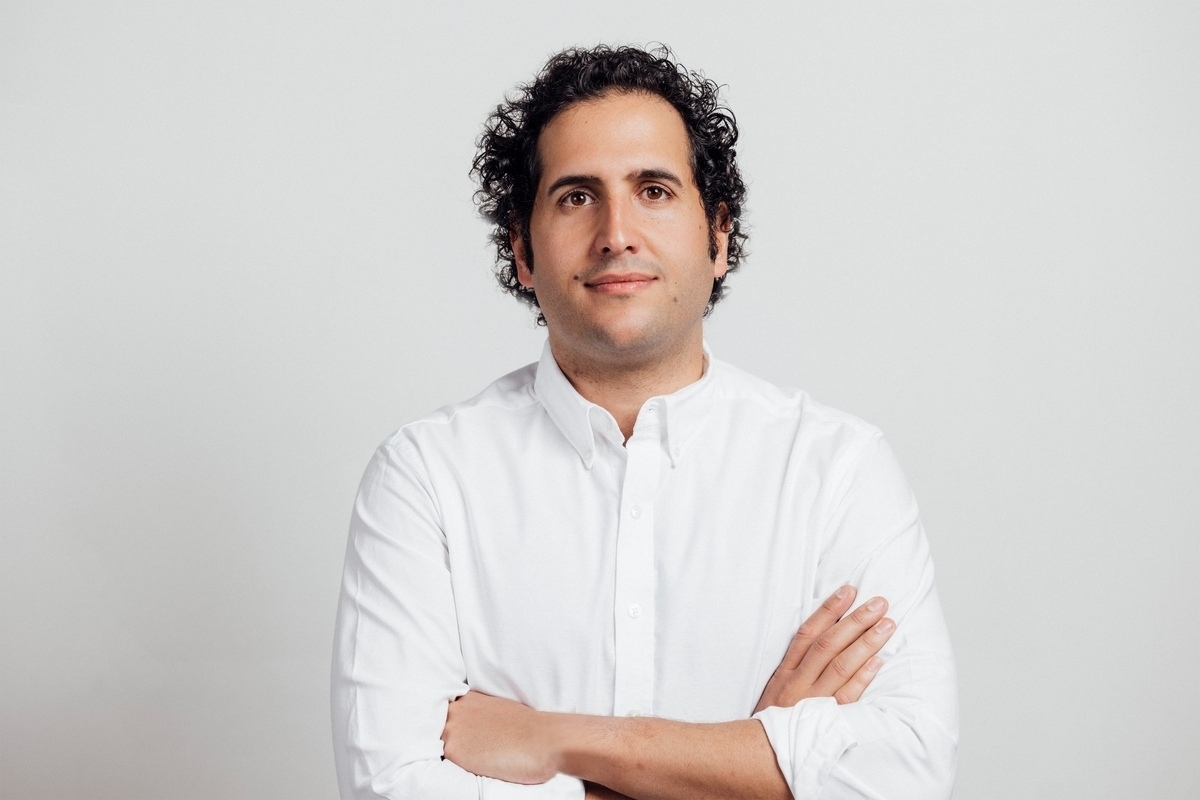 Liam Fayed is a serial entrepreneur and creative executive who has worked with and invested in some of the most influential brands, including: SpaceX, Warby Parker, and Away Luggage. As the co-founder and Chief Brand & Experience Officer of Surf Air Mobility, Liam oversees brand, platform, sustainability, retail, and hospitality. To reimagine a new category of air travel, Liam has built the customer experience from the ground up with hotel-inspired service and is guiding the trajectory toward becoming the world's most sustainable aviation brand. Previously, he was founder and creative director, and CEO of menswear label BESPOKEN New York. He also serves as a board member of the British clothier, Turnbull & Asser. 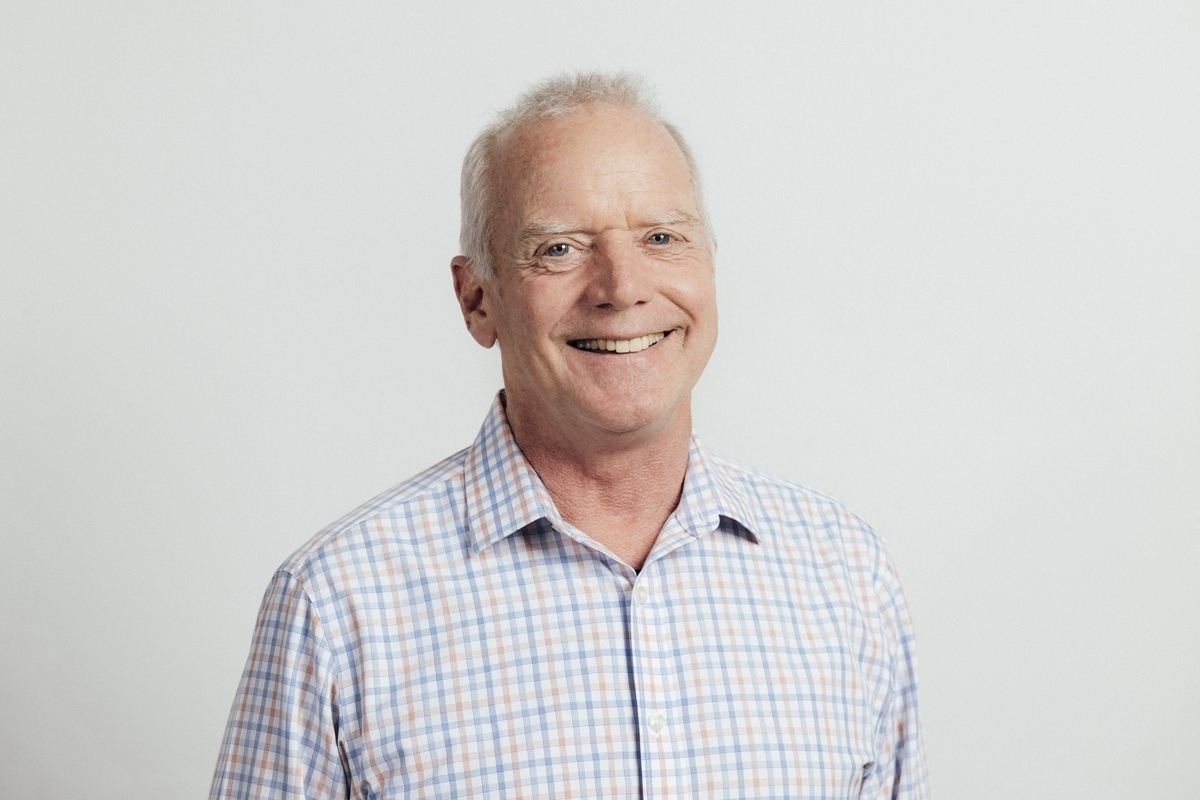 A global aviation expert, Fred has built products enjoyed by consumers around the world. As the founding Chief Executive Officer of Virgin America, Fred helped create the “next generation airline.” Fred was also President of Lufthansa, Delta, Kittyhawk, Flexjet, and was the Global Head of Transportation at Airbnb.

Tyler brings decades of financial and operational management experience across private, public, pre-IPO, and Fortune 500 companies to Surf Air Mobility. He has been a key member of teams raising over $2B in equity and debt capital to fund growth and commercialization. Most recently, he was CFO of Fair Financial Corp, the automotive fintech company. 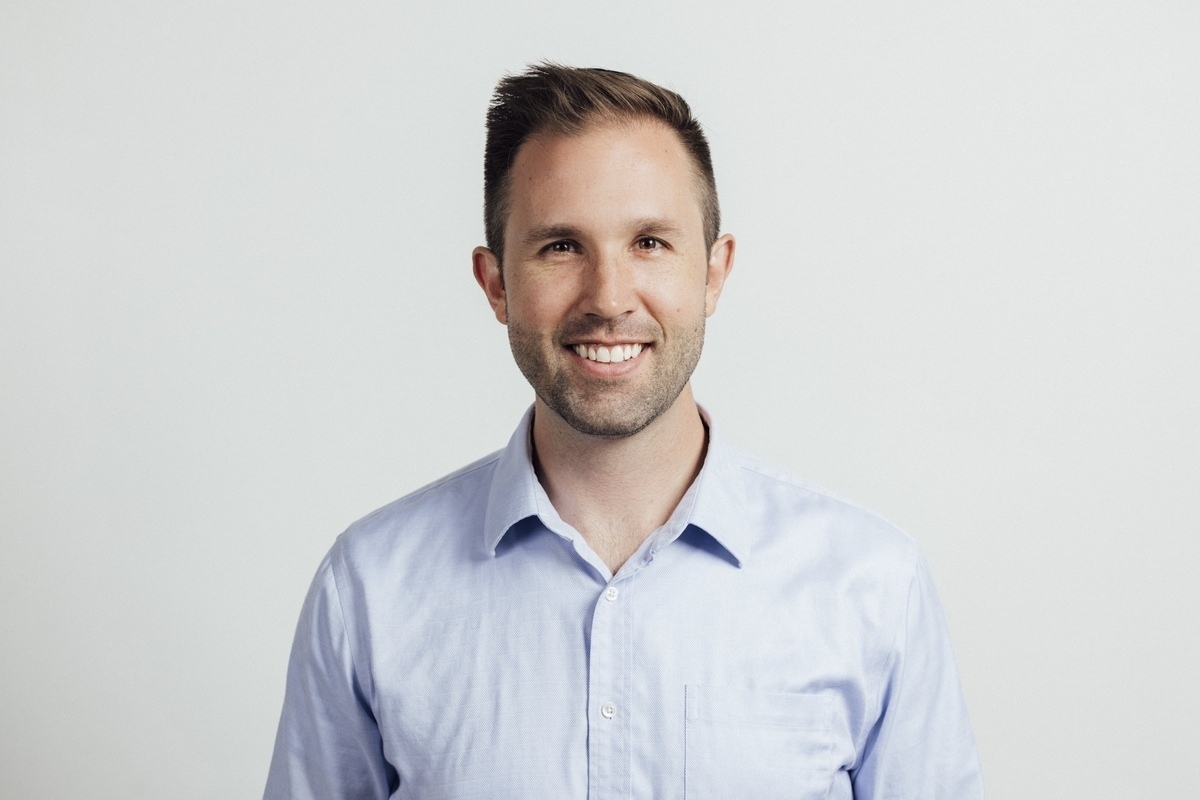 An entrepreneur at heart, Kevin applies the science and engineering disciplines of aerospace and electrification to pressing environmental problems, most recently as the founding CEO of Ampaire. Previously he worked at Northrop Grumman, and graduated with honors from Caltech. 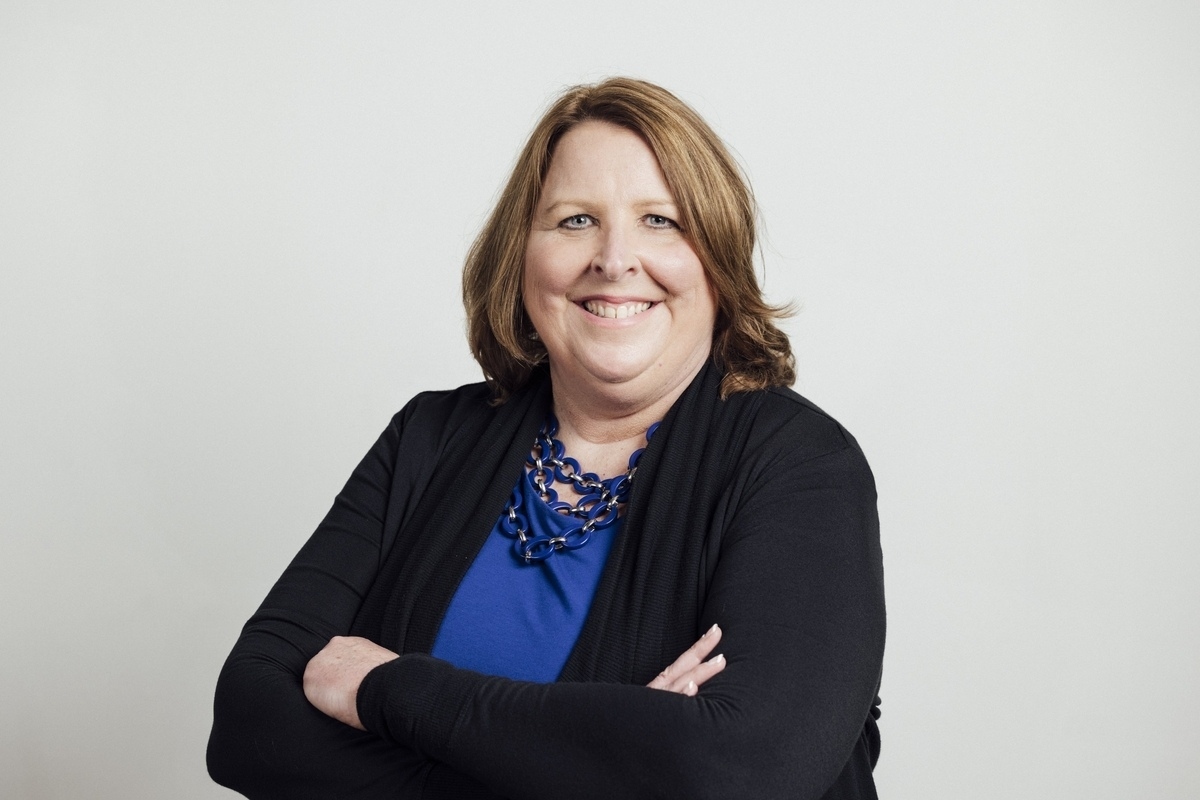 Deanna brings years of aviation experience and commitment to transforming flight. She joins from Streamlined Main Dynamics, an early stage eVTOL startup. Prior to that, she served as COO at Kitty Hawk, where she led the commercialization of an R&D eVTOL aircraft program. She also served as CFO and CEO of Bombardier Flexjet. She holds a BS in accounting from the University of Tampa John H. Sykes, and an MBA and MA in cybersecurity from the University of Dallas Satish & Yasmin Gupta. 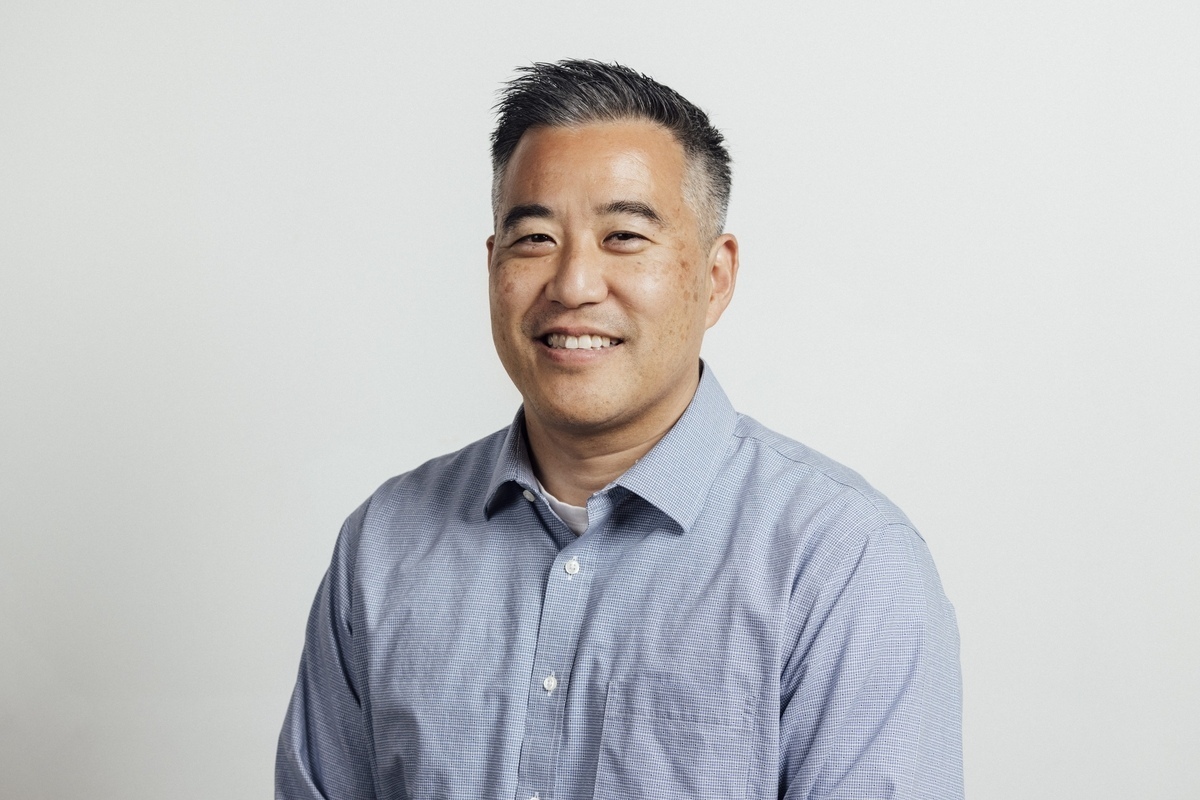 Douglas is an expert in corporate law. He joined Surf Air Mobility from The Wonderful Company, a privately-held, $4 billion global company dedicated to harvesting health and happiness around the world through its iconic consumer brands. His career includes tenures at law firms Irell & Manella and O’Melveney and Myers, LLP; early in his career he co-founded Gig.com. Doug holds a BS in business administration from the University of California, Berkeley and a JD from Harvard Law School. 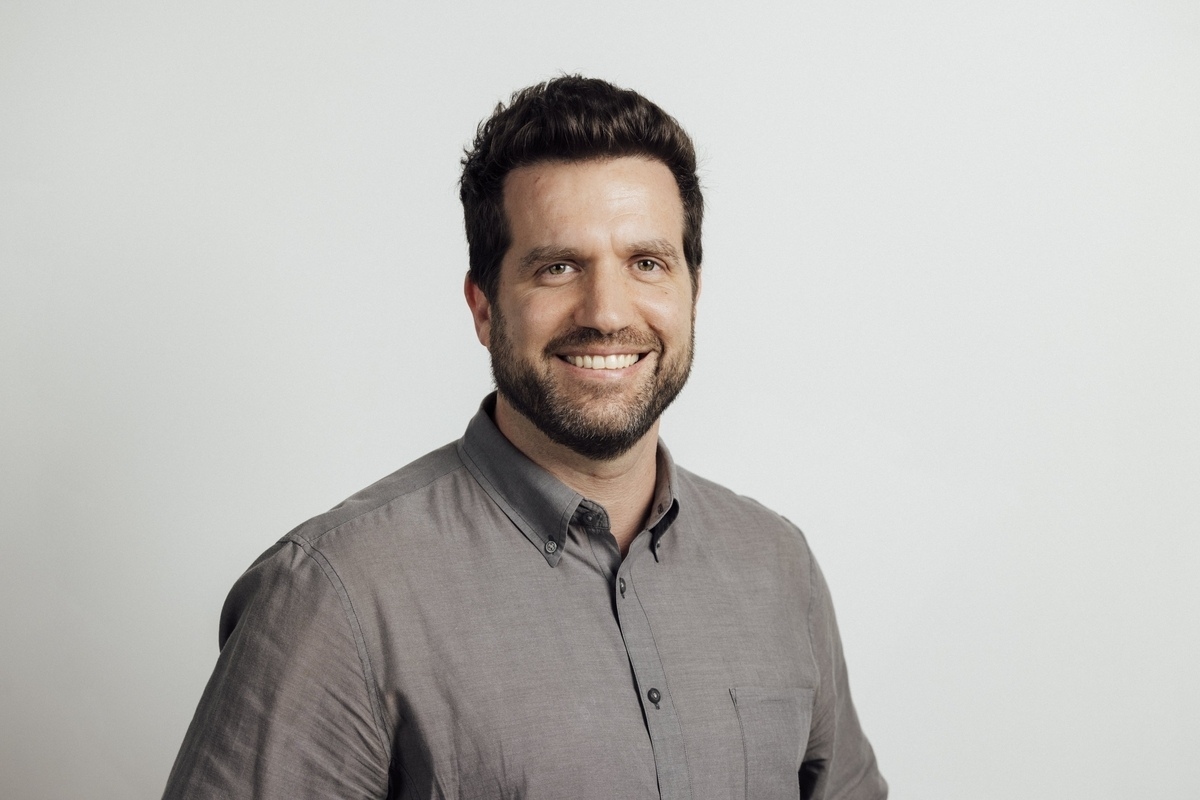 Ido has over a decade of experience in aviation and air-operations. Ido joined the Surf Air management team in 2016 and has led corporate development, M&A and strategy. He is also an advisor to early stage startups in the LA area. Prior to Surf Air, Ido worked at the Boston Consulting Group (BCG) in LA. He holds a BA in economics from Ben Gurion University and an MBA from MIT’s Sloan School of Management. 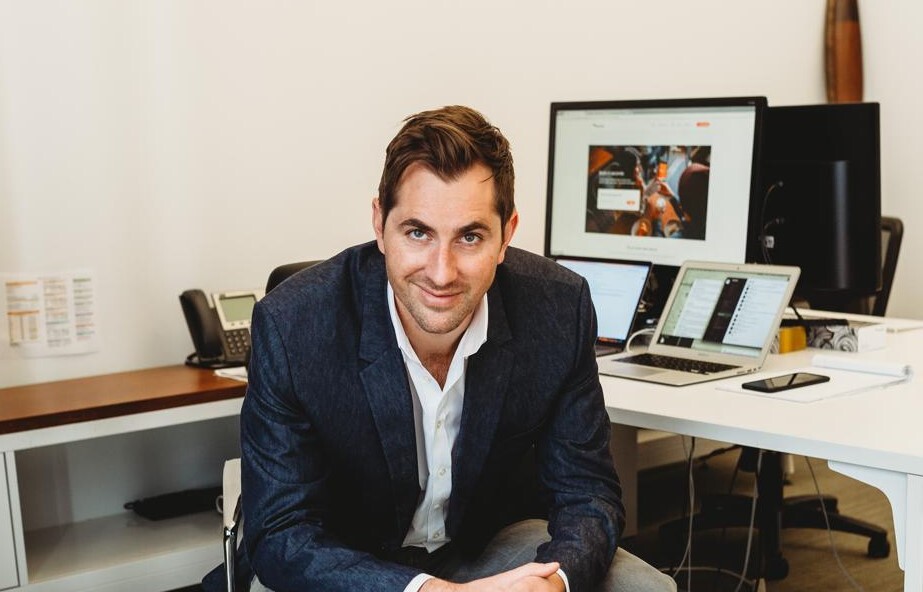 Rudd was formerly the CEO and co-founder of BlackBird, a flight-sharing marketplace which Surf Air acquired in 2020. Prior to BlackBird, he was the CEO and co-founder of Swarm Mobile; upon its acquisition by Groupon in 2014 he served as GM of Groupon. Subsequently, Rudd was CEO of Breadcrumb by Groupon, a leading POS company for SMB merchants. Rudd started his journey as a serial software entrepreneur as the founder and CEO of BNQT, one of the largest sports media businesses online which was acquired by USA Today in 2008. He subsequently led the transition of USA Today from a newspaper business into a media company as president and founder of USA Today Travel Media Group. Rudd holds a BA in philosophy and a BA in electronic media from Bard College. 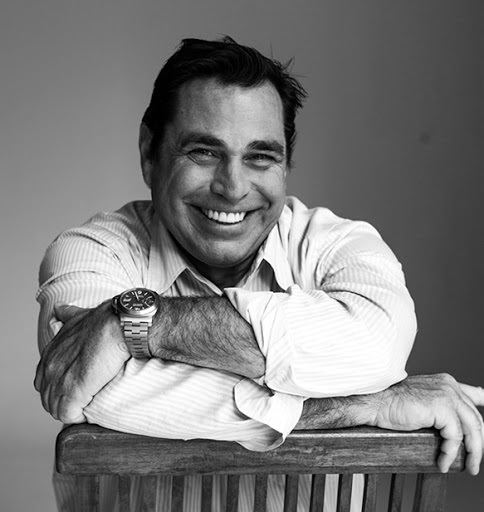 • Serial founder with over $3B of exits e.g. Macromedia, Cogent, and Celenex 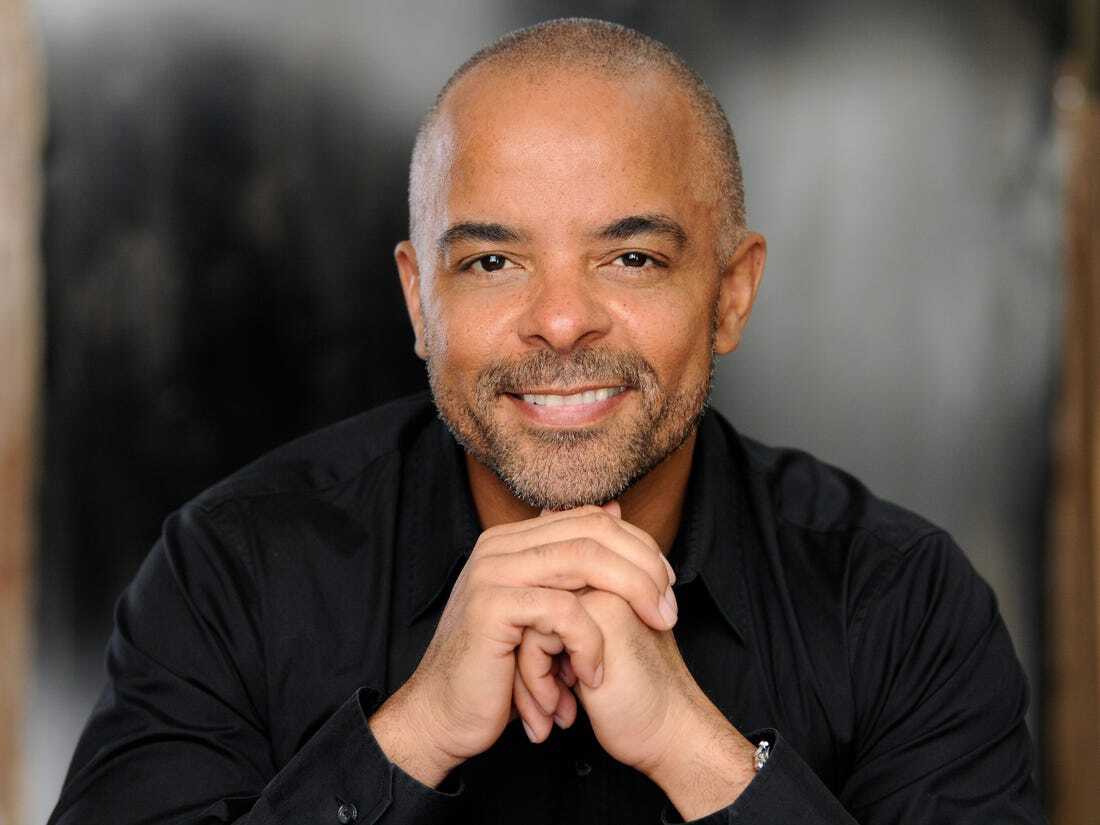 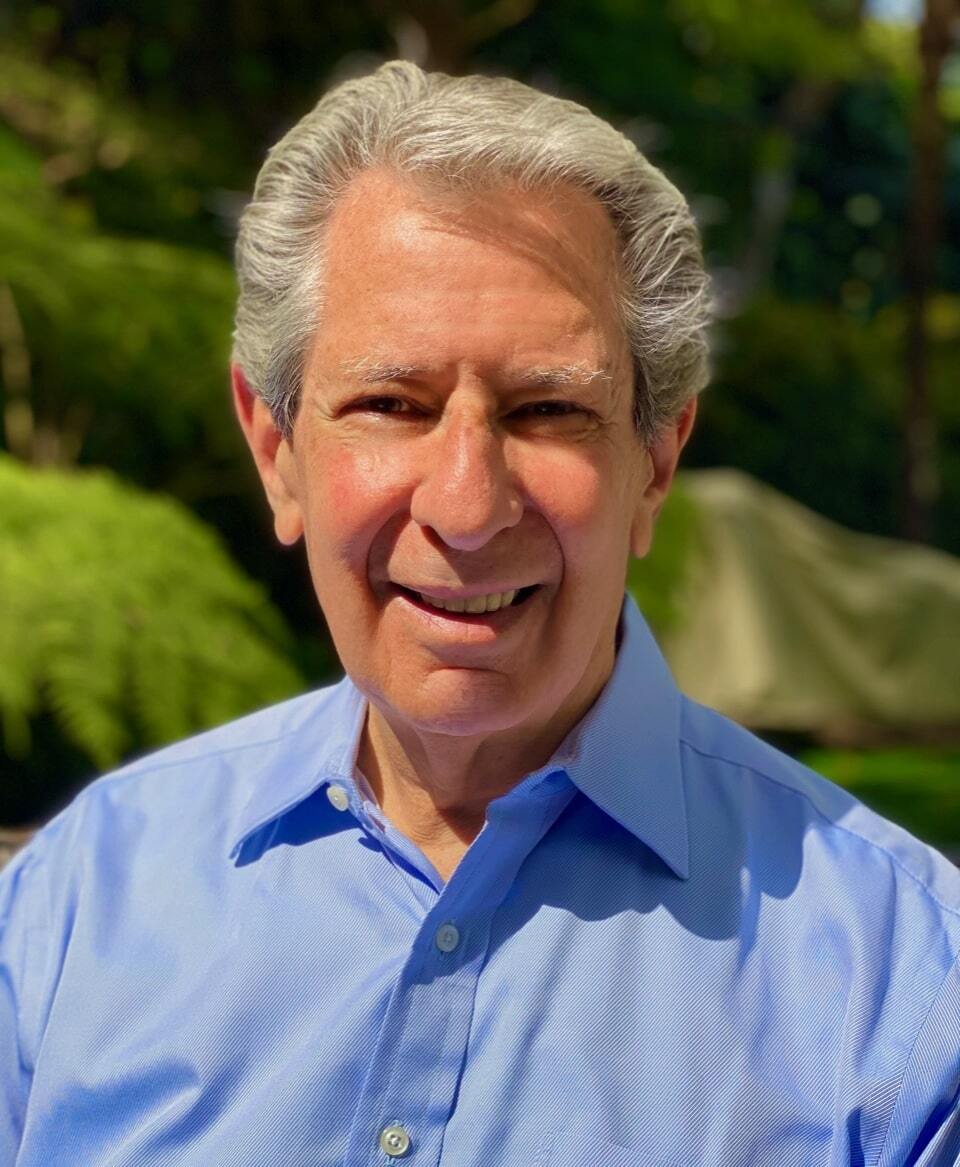 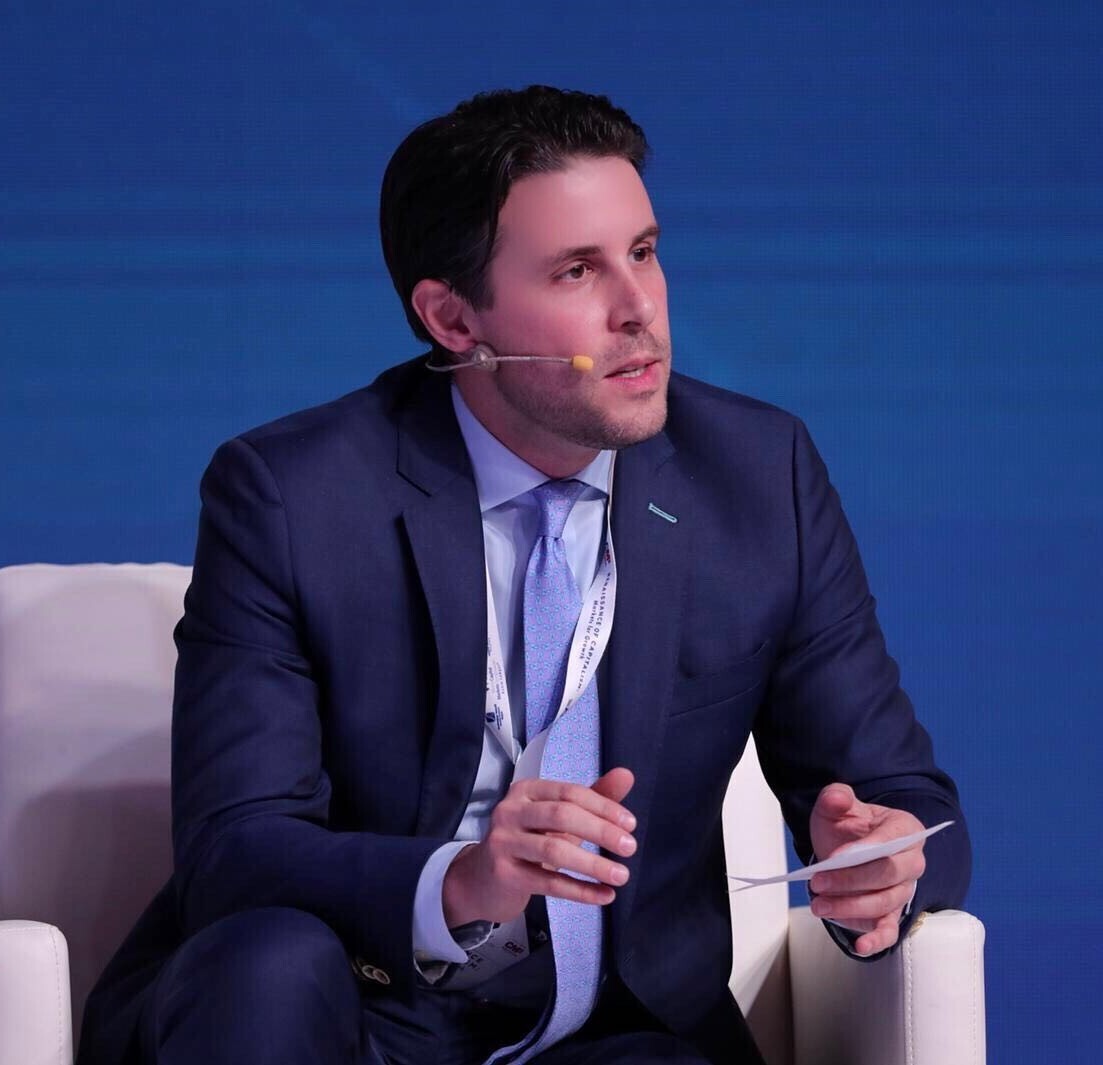 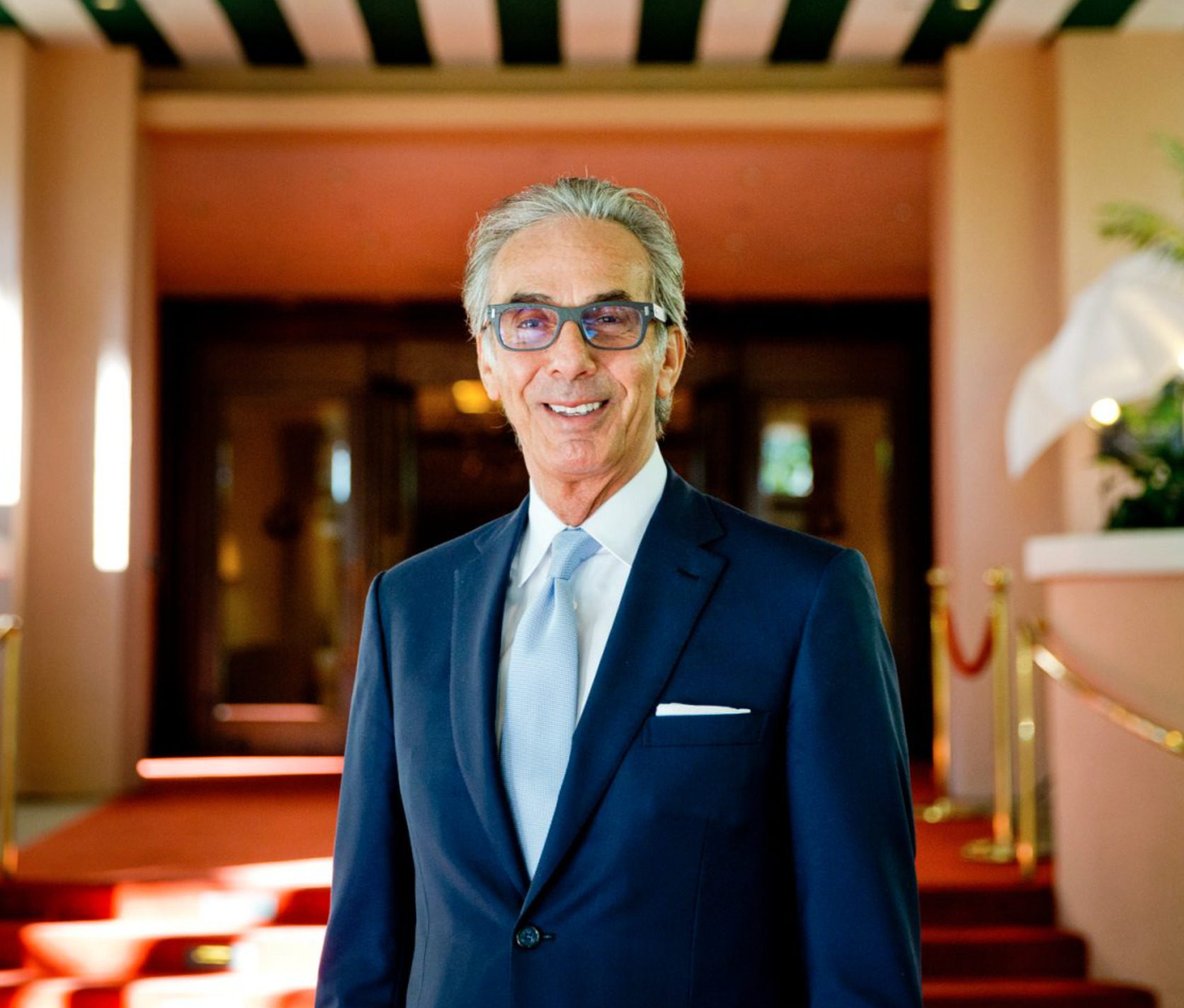 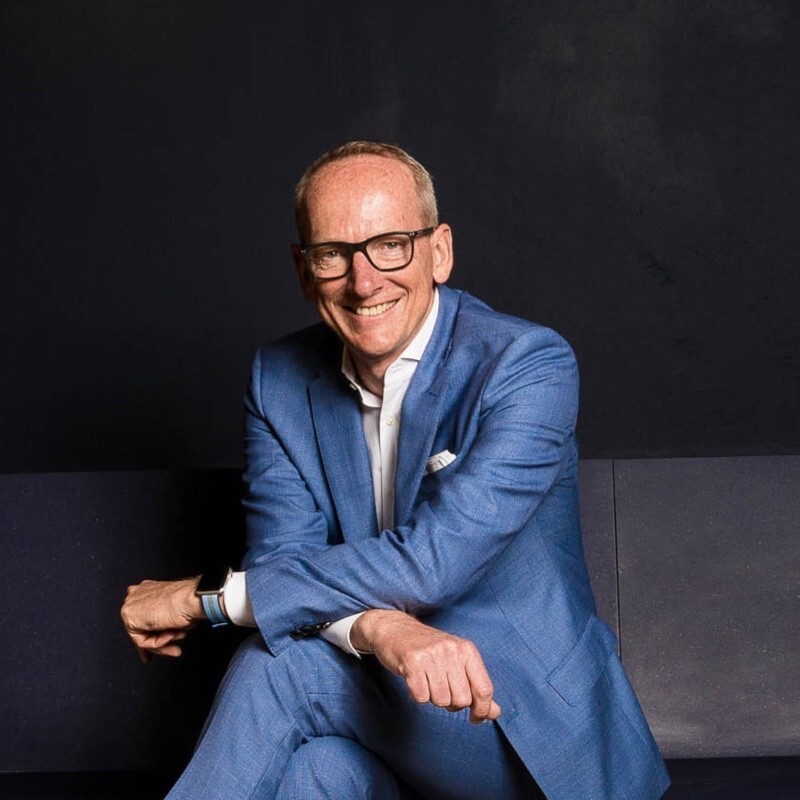 • Advisor to VectorIQ in Nikola transaction 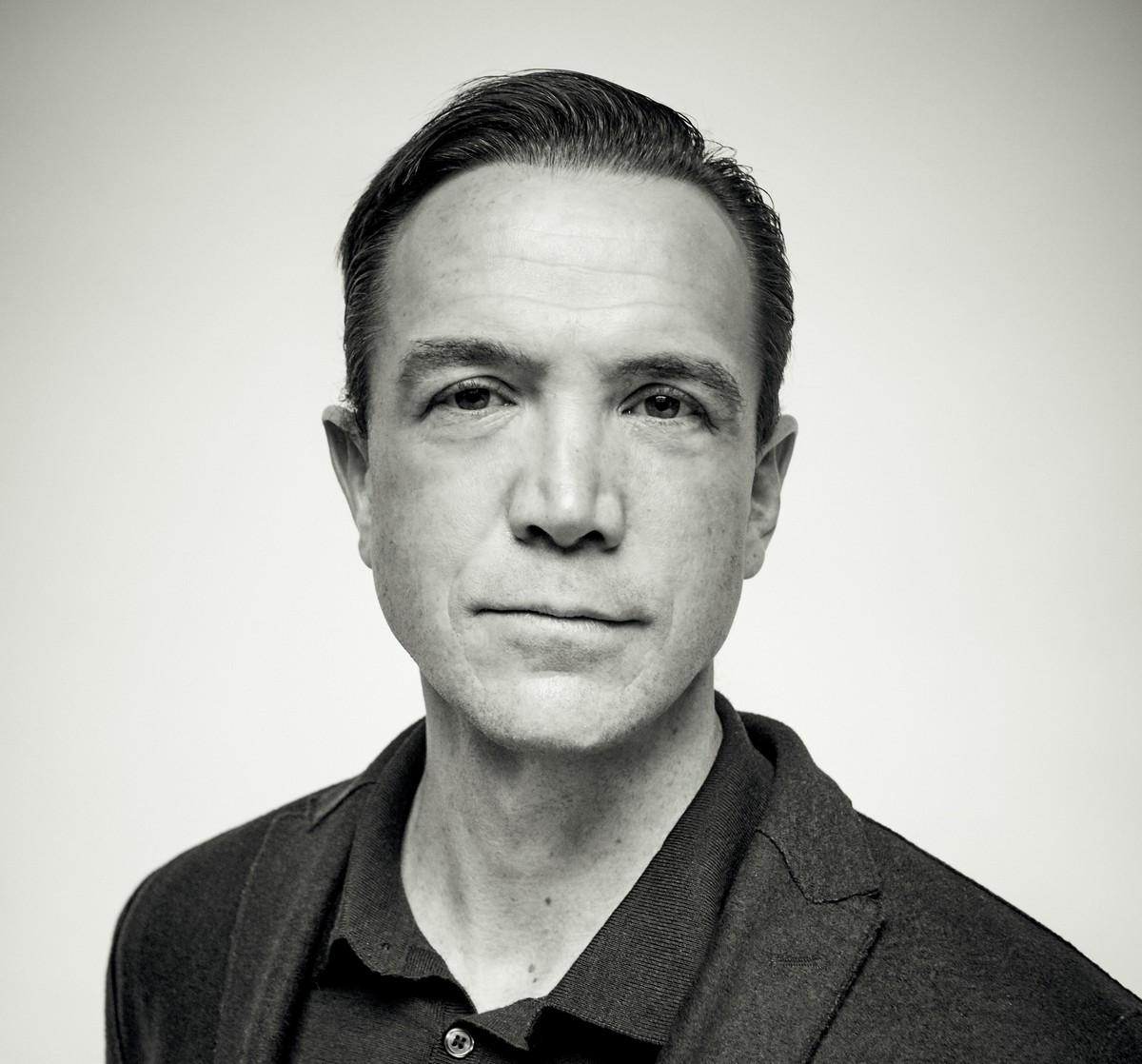 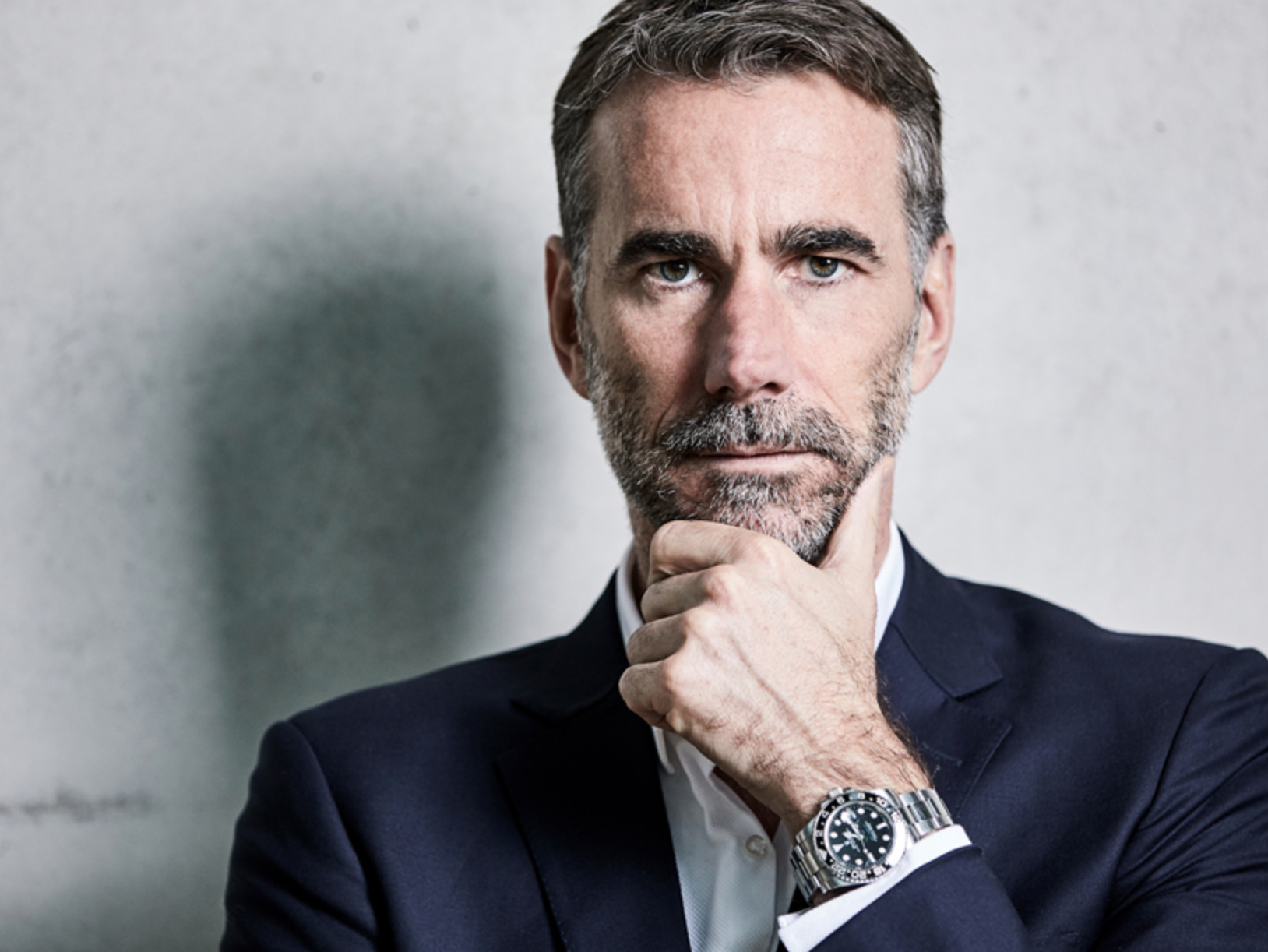 Our team has founded, grown, and led disruptive companies at every stage, from seed to IPO to global multinational corporations