There are 6 aircraft within 500 miles of Boston Logan International Airport in Massachusetts available to be chartered starting from $1,803 per trip. Select a private jet, turboprop, single or multi-engine aircraft and a destination to explore per seat and total flight costs. 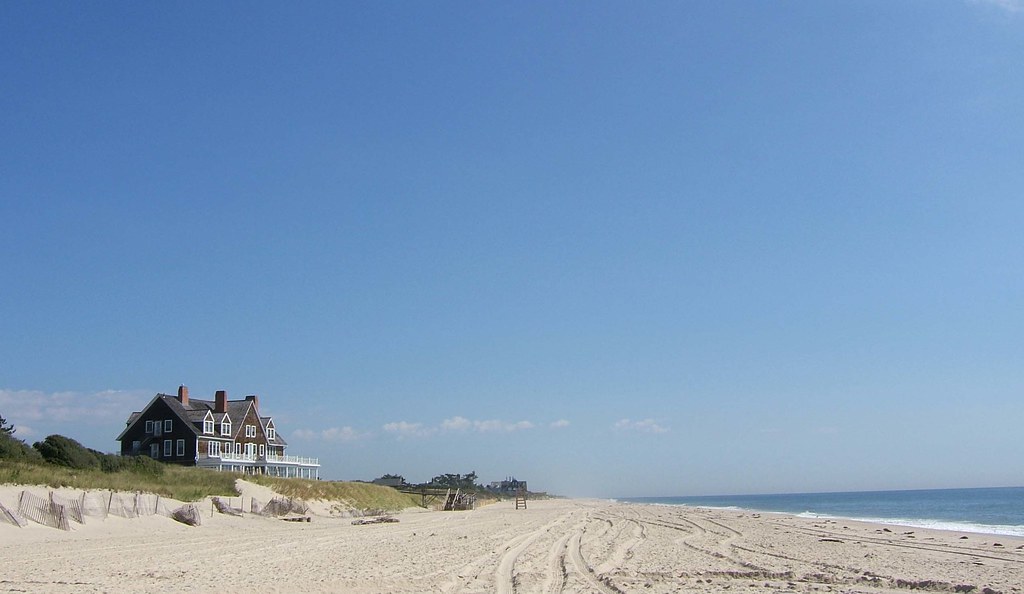 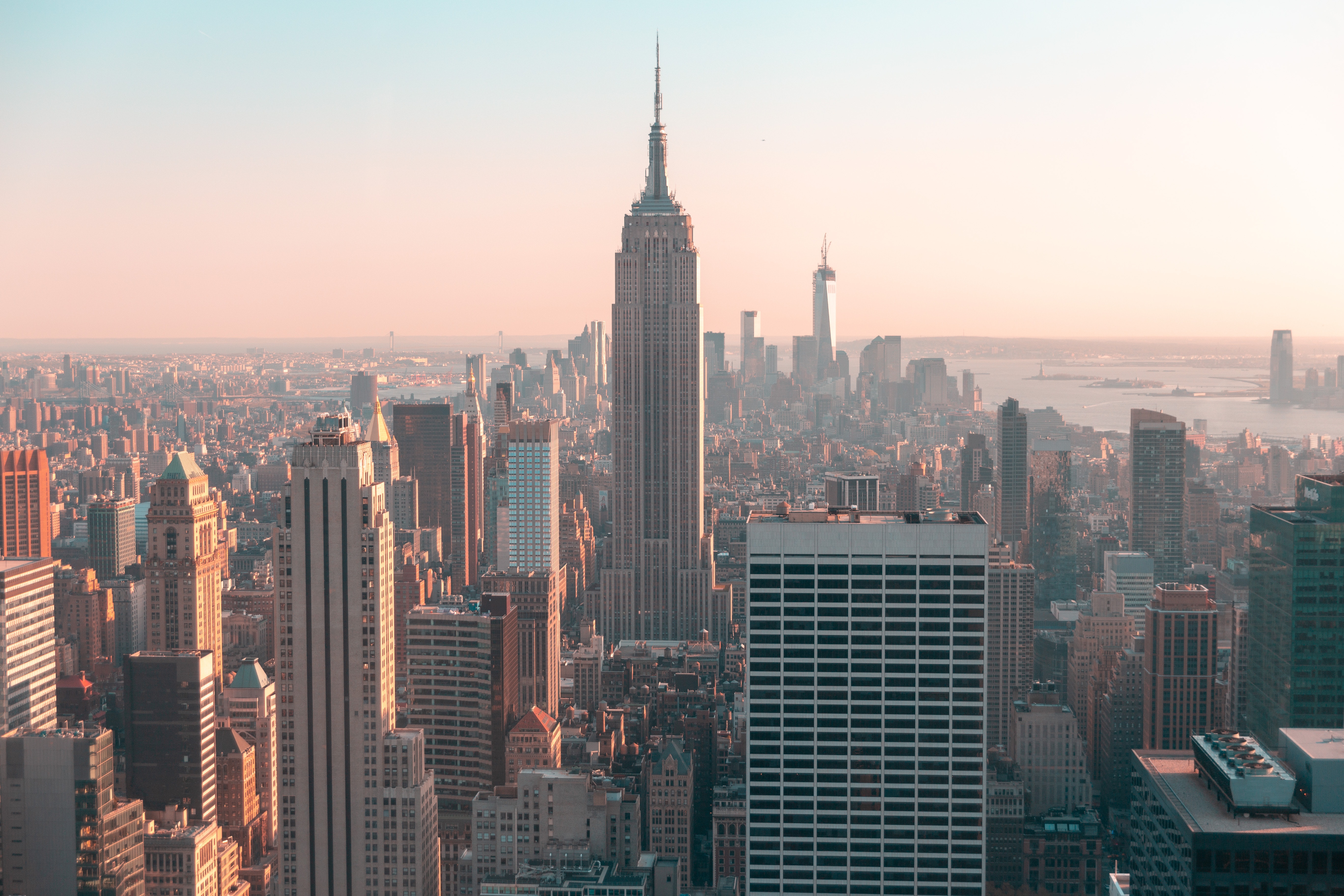 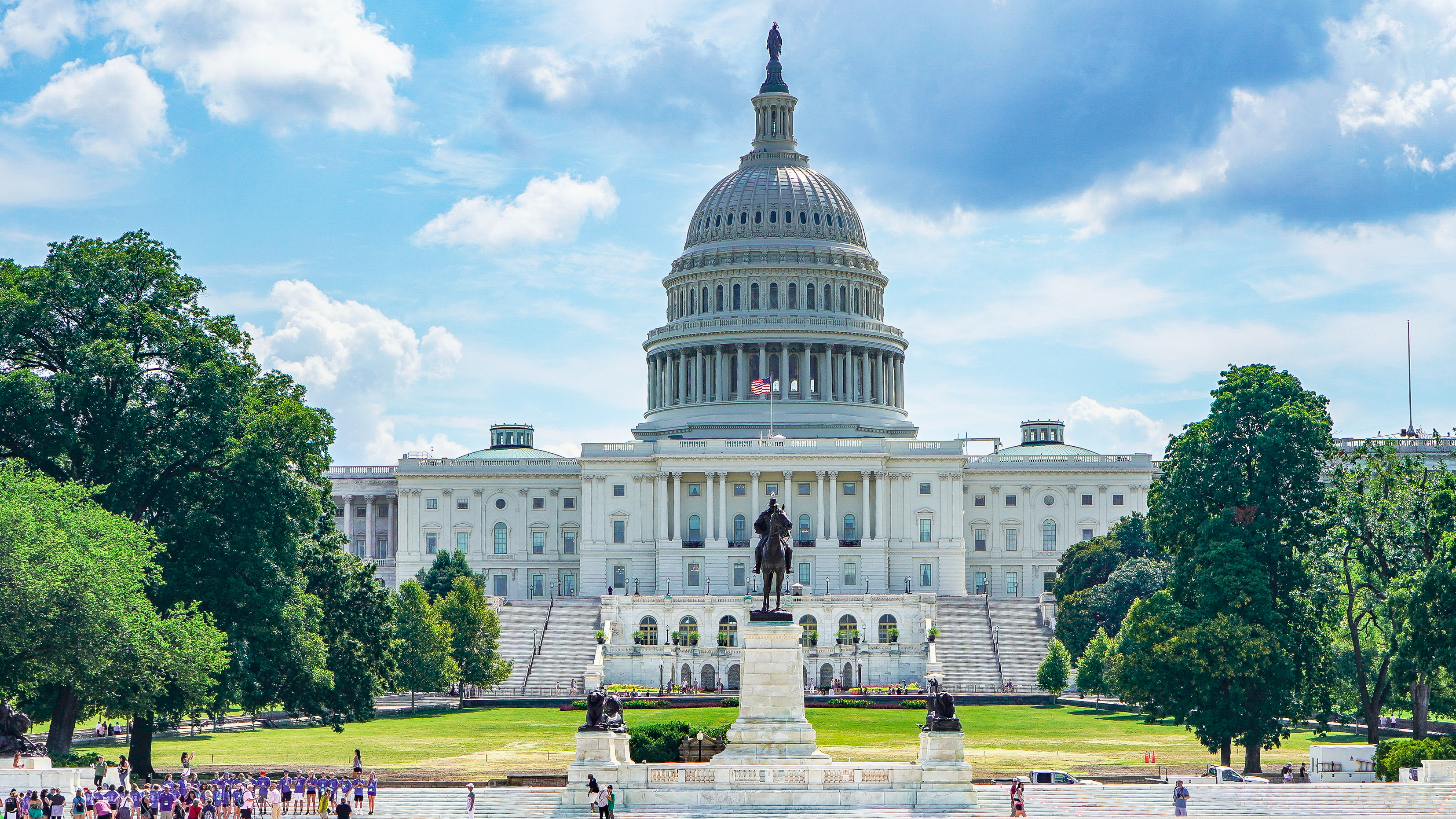 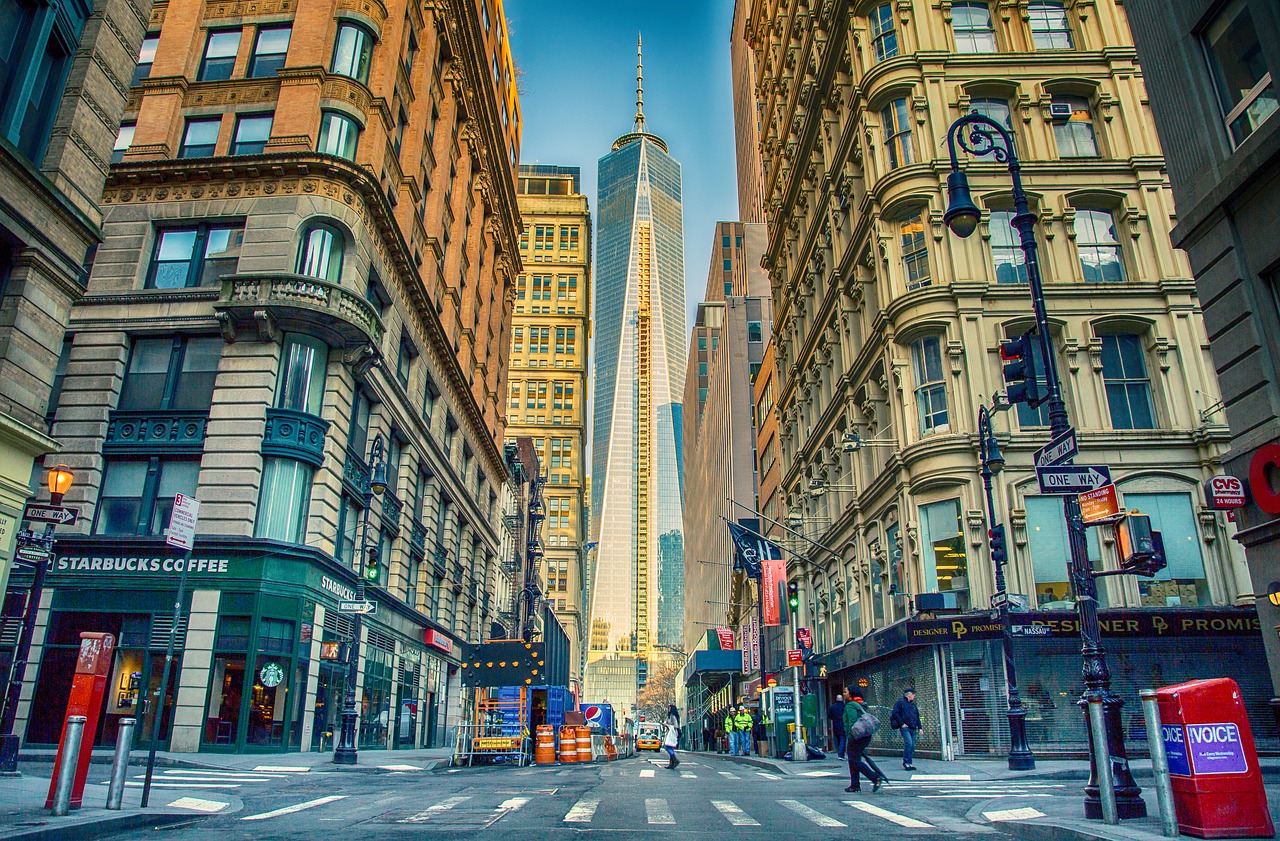 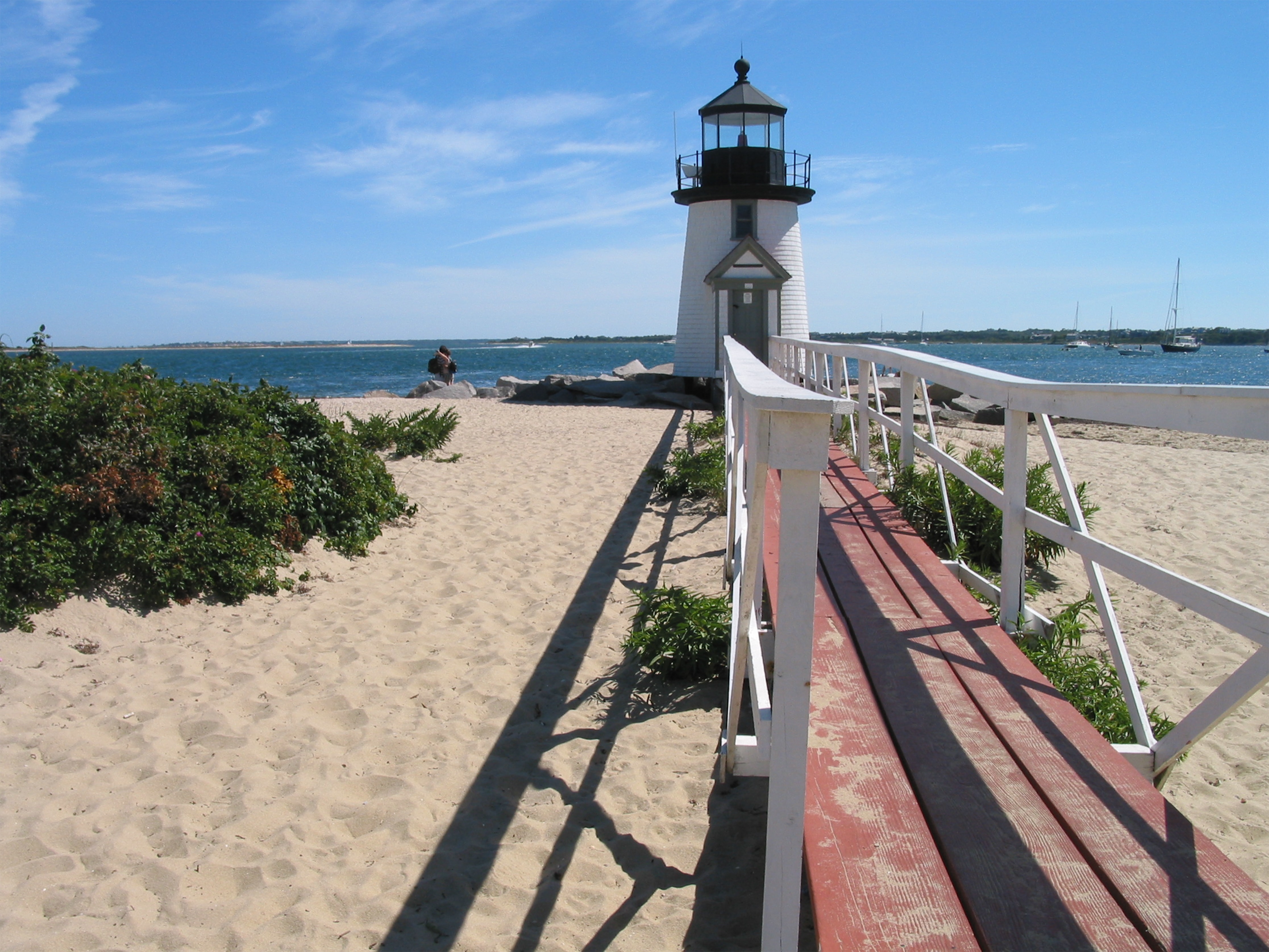 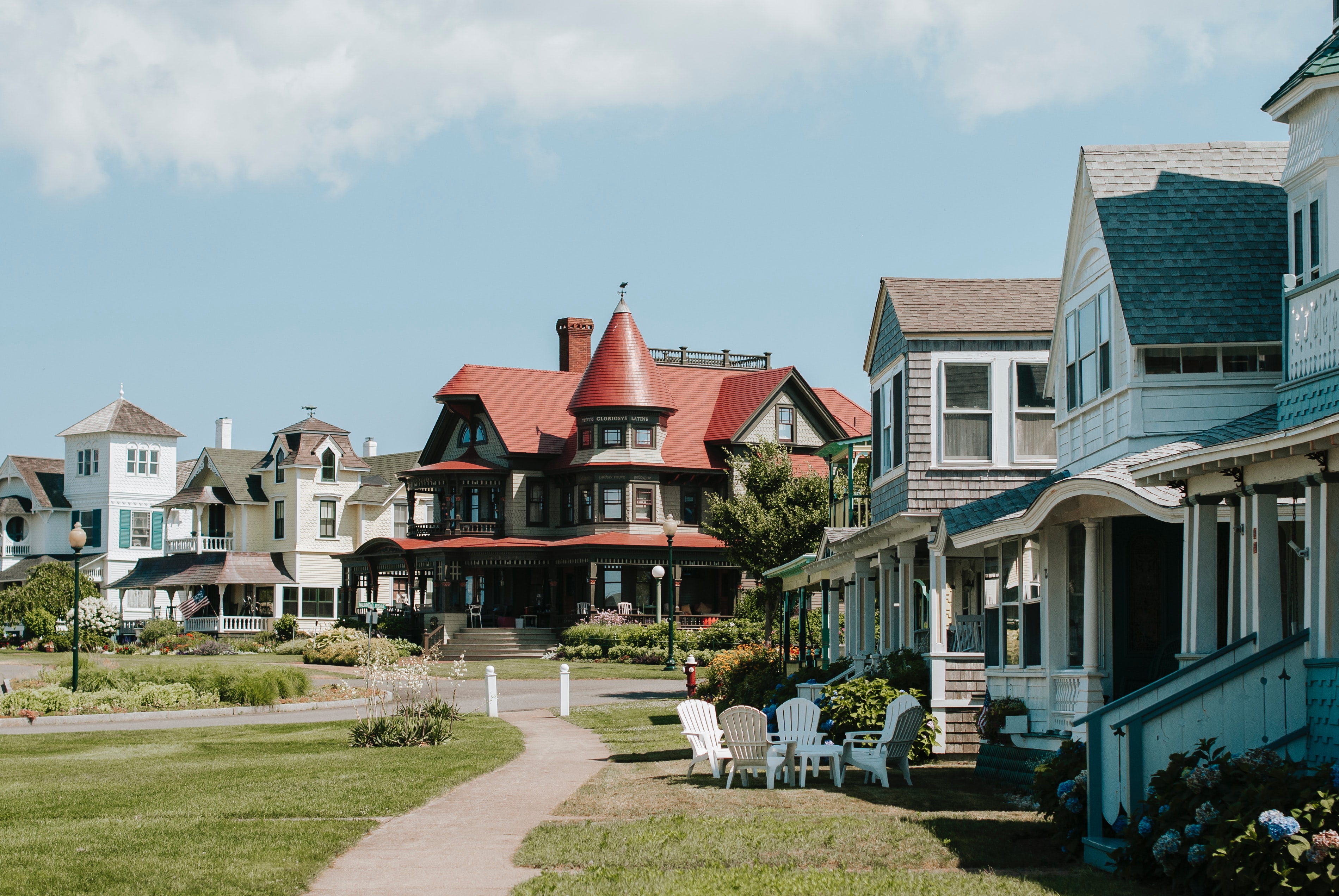 Logan International Airport, or Boston Logan as it is commonly called, is a large international airport covering 2,384 acres. Most of the airport is in East Boston while some parts of it lie in Winthrop, a city in Massachusetts.

Recognized as the 16th busiest airport in the United States, Boston Logan International Airport serves non-stop flights to destinations around the world. It is serviced by all the major U.S. air carriers including American Airlines, United Airlines, and Delta Airlines.


Parking rates start at $29 a day for economy parking and $38 a day for regular parking. Every additional day has a surcharge of $38 for terminal parking.
The airport also offers free shuttle service to all its terminals.

The surrounding area of Boston Logan International Airport offers multiple opportunities for you to get to know the city.

Boston Segway Tours
Get up close and personal with Boston’s rich history, visit its major attractions, and enjoy scenic views with a fun segway tour.

Gondola Di Venezia
Indulge in a private tour along Charles River in an authentic Venetian gondola. Take in the beautiful sights, learn about Boston’s history, and watch the sunset while sipping wine and snacking on the complimentary basket of cheese, chocolates, and crackers.