Scheduled flights from and near San Carlos Airport (SQL)

There are 3 destinations with scheduled flights from and near San Carlos, California with one way and round trip seats available. San Carlos Airport is 10 miles from San Francisco International Airport (SFO). 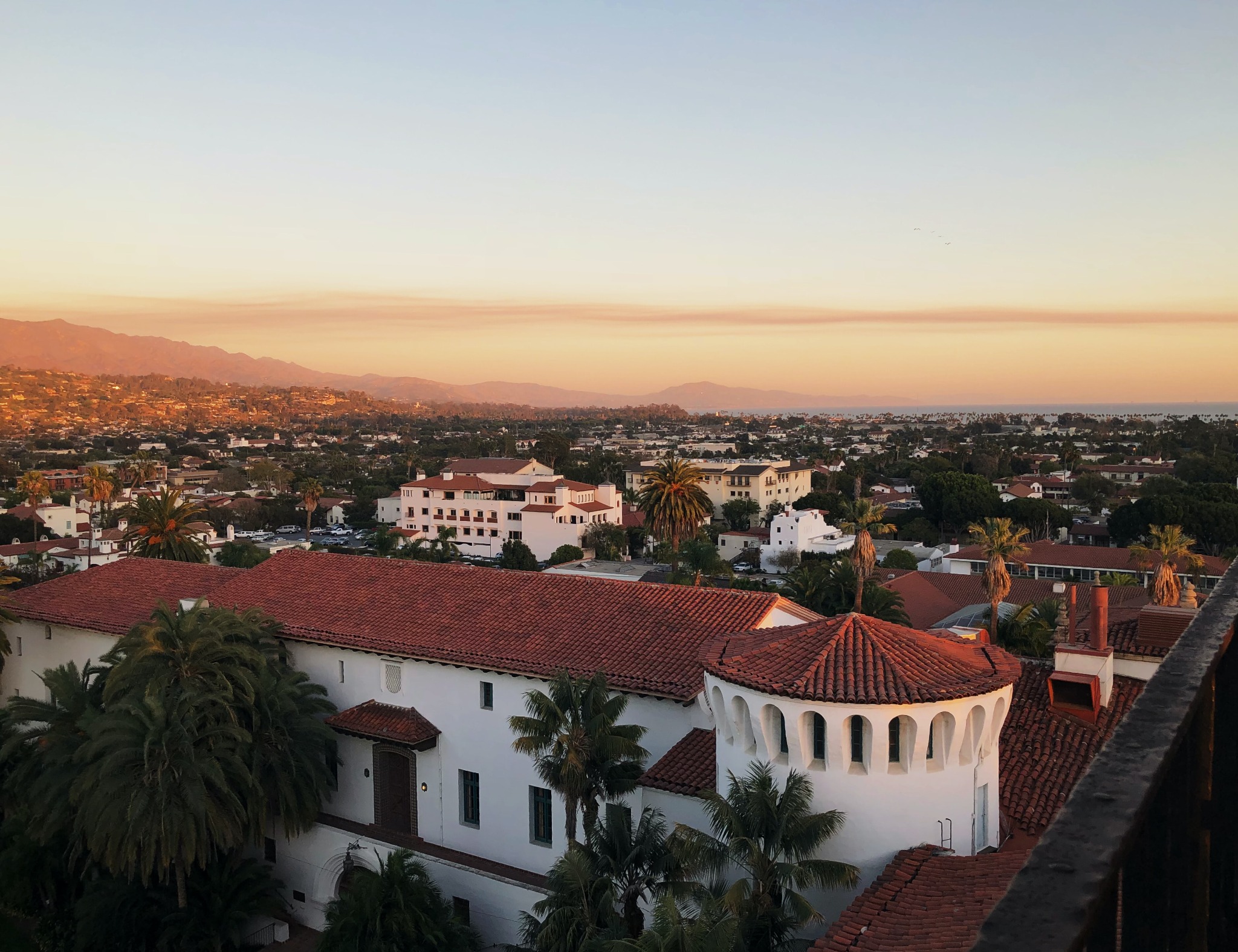 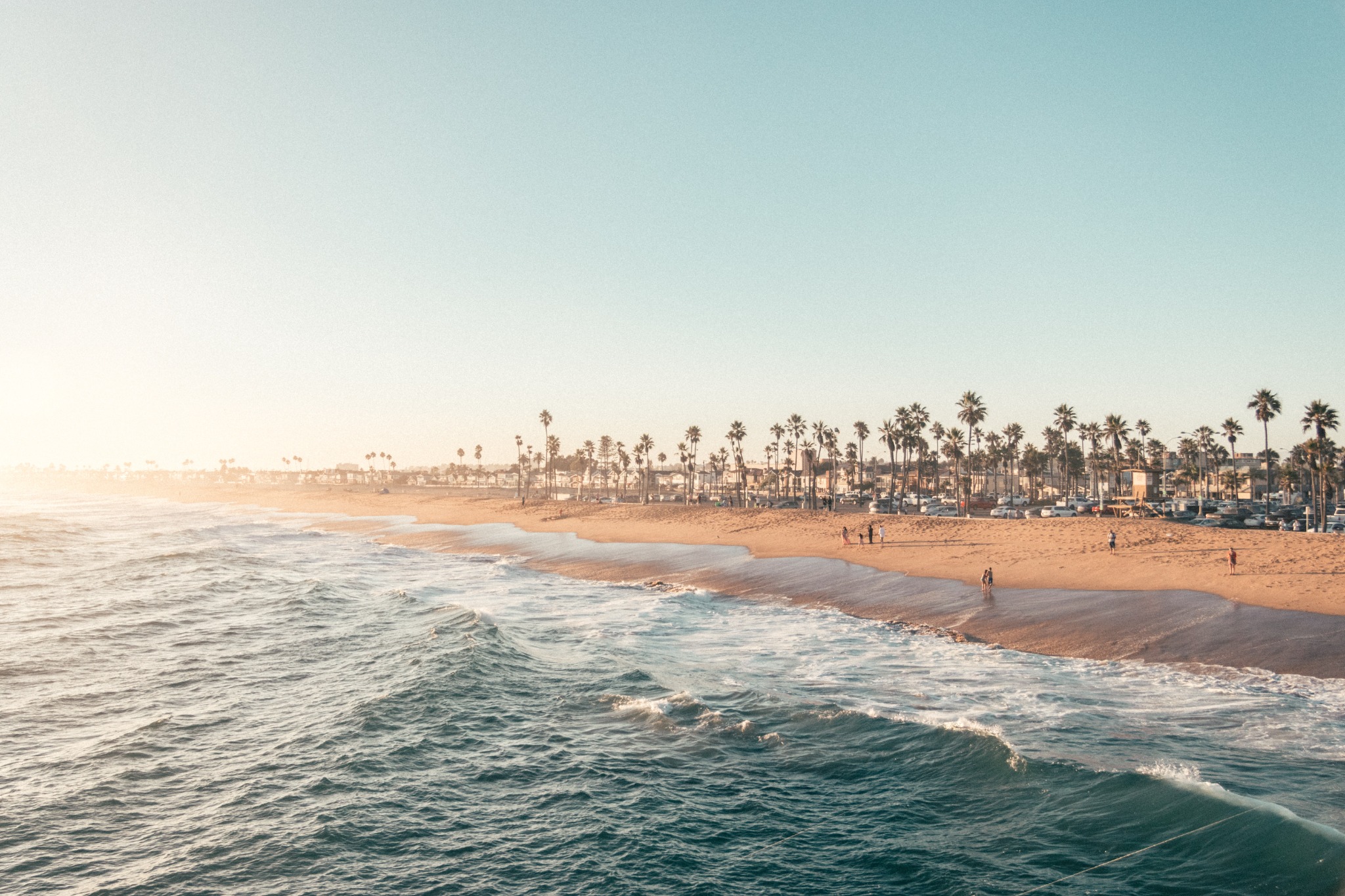 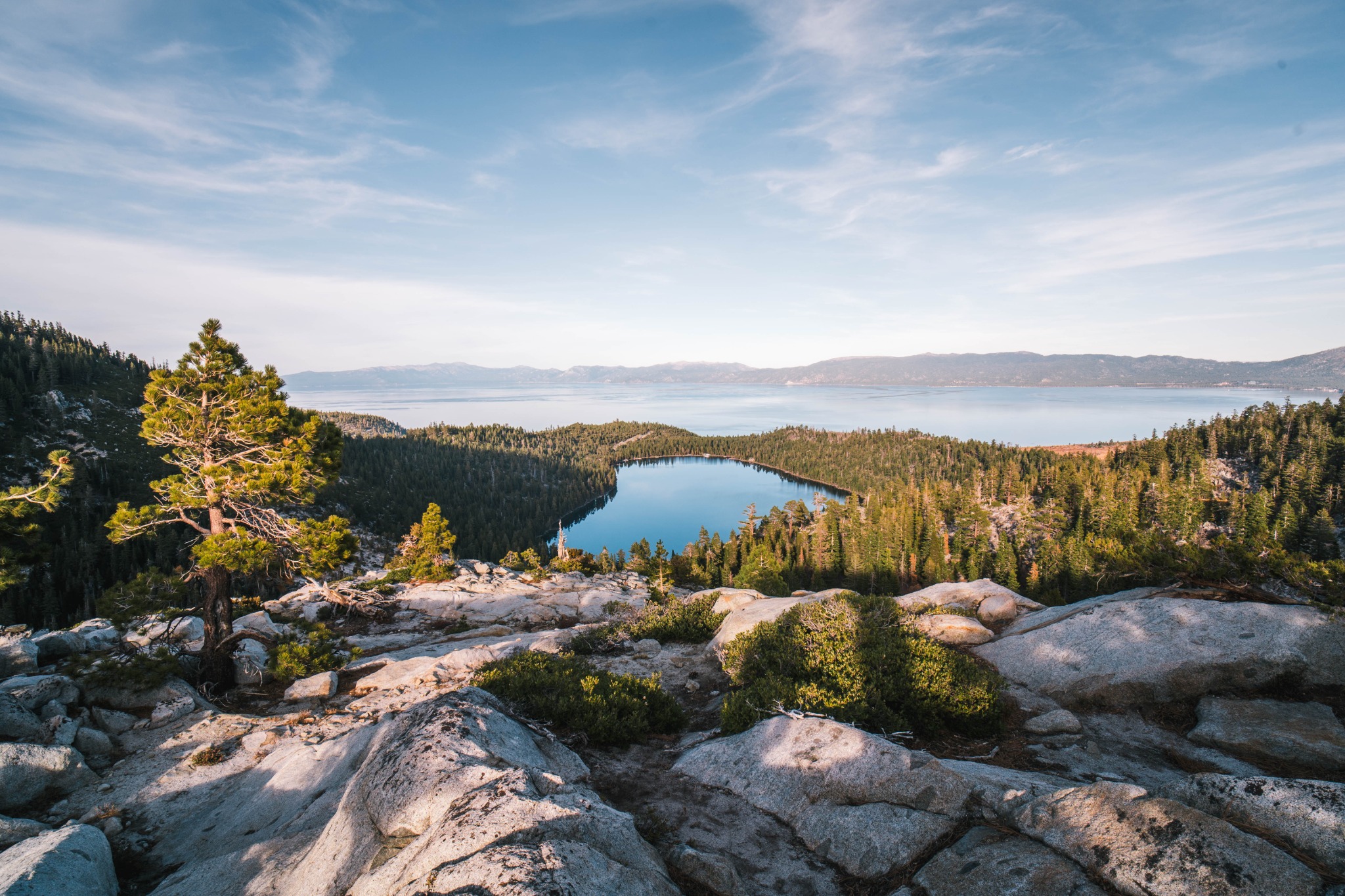 There are 6 aircraft within 500 miles of San Carlos Airport in California available to be chartered starting from $1,394 per trip. Select a private jet, turboprop, single or multi-engine aircraft and a destination to explore per seat and total flight costs. 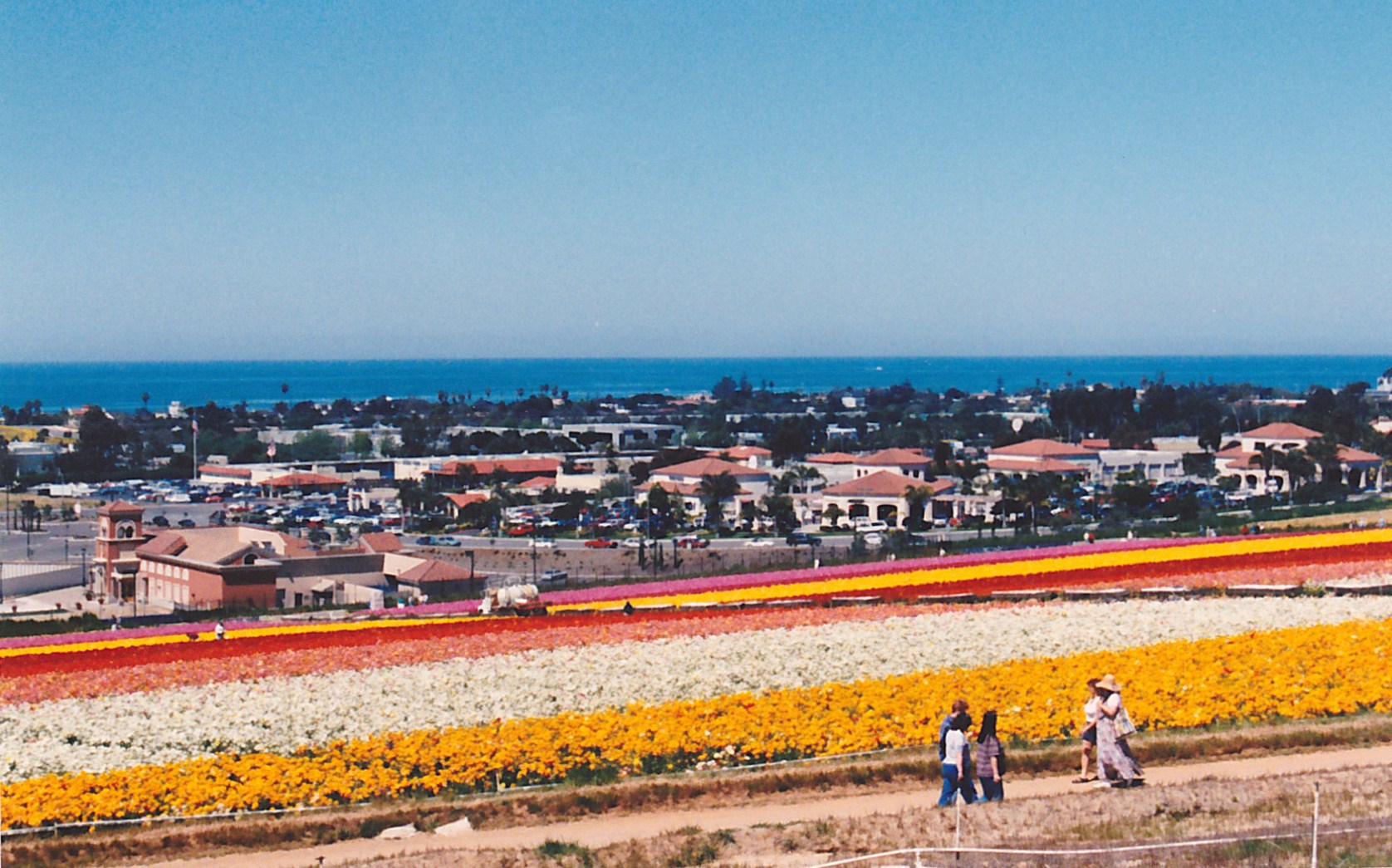 San Carlos Airport (SQL) is a small regional airport located just 24 miles south of San Francisco and 25 miles north of San Jose situated in the heart of Silicon Valley. The airport has a flight school and is a popular destination for private business and leisure travels. SQL is a commuter airport serving the surrounding cities of San Francisco, Palo Alto, Menlo Park, San Mateo and Redwood City. Surf Air members can access Scheduled and On Demand flights from San Carlos Airport.

PARKING DURING COVID
Overnight parking fees are temporarily being waived.

Surf Air members are able to self-park during the day between the hours of 6am and 9pm with no parking restrictions. Overnight parking is available at a flat rate of $30 max/overnight. Members who check their car in with us will receive valet at an offsite lot or we will place overnight parking permits to avoid parking tickets in the lot. Cars will be moved to 620 Airport Way, on the landing side. Payment may be made upon retrieval of the vehicle with credit card accepted.

San Carlos Airport is driving distance to a variety of popular attractions and sites of the Bay Area Peninsula.

Silicon Valley
Leading technology companies call the Silicon Valley their home. For example, Google, Apple, and Facebook all have office “campuses” just a short drive from San Carlos. In addition to tech companies there are also a variety of museums to choose from such as the Japanese Friendship Garden, Winchester Mystery House, and Mountain Winery.

Mori Point
A little further west, uncover hikes along the coastline and beaches such as Mori Point and Pacifica State Beach.